What are Soccer Injuries?

Soccer is the world’s most popular sport that is fast-paced and a lot of fun to play. Although it is relatively safe compared to other contact sports such as football, injuries do occur on the soccer field. The injuries that occur due to the high-speed nature of the game, collisions with other players, and falling to the ground are known as soccer injuries.

Some of the common soccer injuries include:

The risks of sustaining an injury while playing soccer can be significantly reduced by observing the following precautions: 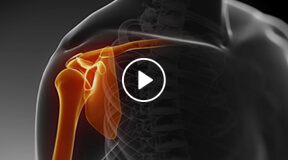